Jack’s family planned his senior pictures to coincide with their yearly trip up to Grand Marais MI. We had such a fun morning traveling along the coast to give him a variety of backgrounds for a truly epic session!

Jack’s family lives downstate and comes up every year to vacation in Grand Marais MI. His mom Amy contacted me about a month ahead of time about having Jack’s senior pictures on the beach in Grand Marais. Rob and I love to explore new areas of the Upper Peninsula, and neither of us had been to Grand Marais in years!

Although a beach town like Grand Marais has equally great sunrises and sunsets, I always recommend having sessions on the beach earlier in the morning. Even if we don’t plan it for sunrise, we tend to have the beach to ourselves in the mornings. This means seniors are more relaxed because they don’t feel like there is a crowd watching. It also means that the family has the rest of the day to relax and enjoy their vacation. Getting up a little earlier is totally worth it to get an awesome beach session!

Upper Peninsula weather is a bit unpredictable. The summer of 2021 has been uncharacteristically sunny and mild, but of course the weekend of Jack’s session the weather was predicted to be overcast and dreary. Fortunately the rain was forecast to be over by 8 a.m., so the night before we ended up communicating and pushing Jack’s session back from 7:30 to 8:30 a.m. I’ll never turn down a little more sleep! 😉 Although the clouds never really broke, the rain held off and we had a great time with Jack’s family.

We met Jack, Amy, and his girlfriend Cassie at the Harbor of Refuge in Grand Marais, MI. This is one of Jack’s favorite places to explore and enjoy Lake Superior. The public beach, pier, and lighthouse give off the perfect beach vacation town vibes! I actually prefer shooting beach sessions on overcast days like this one because the lack of harsh light means more vibrant colors to portraits. On a super sunny day colors tend to get washed out – not to mention subjects squinting against the bright light!

If you’ve never been to Grand Marais, park by the lighthouse museum and follow the pier out to the beach. The beach is on the other side of a hill covered in dune grass. This hill provided a great backdrop against Jack’s blue shirt! It also makes the beach feel much more private because you can’t see the parking lot.

Unfortunately we see signs and reminders like this one all along Lake Superior. “The big lake they called Gitche Gumee” deserves respect and caution. 🙁

Saxophone Portraits on the Beach

Jack plays saxophone in the school marching band. I always encourage seniors to bring anything that has a lot of meaning in their high school career – instruments, varsity jackets, trophies, etc. What a cool backdrop for some instrument pictures!

We ended up spending the first hour of Jack’s session right on the beach. Between the sand, the dunes, and the pier there is such a variety right in one location! I could have happily done his whole session right here, but eventually we had to pack up and head to the next spot. I warned Jack early on, “I’m going to say ‘Just one more picture’ – and I’m a liar. There’ll probably be like 5 or 15 more.” 😉

Next, we headed a mile west of Grand Marais to Sable Falls.

From the NPS site: “Sable Falls tumbles 75 feet over a cascading slope of Munising and Jacobsville sandstone formations on its way to Lake Superior. The best viewing is from the bottom of a long staircase of 168 steps. The trail from the parking area to this staircase is a short one.”

Although Rob and I like to hike, we don’t do a lot of stairs. My legs definitely reminded me about those 168 steps the next day!

By the time we got to Sable Falls there were already quite a few cars in the parking lot. Fortunately everyone was really kind and happy to move out of the way for a couple pictures for Jack – and his gorgeous German Shepherd Red. I love when families bring their dogs along, especially when they are as well-behaved as Red!

After a quick stop at Sable Falls for the necessary waterfall portraits, we headed another 20 minutes down the road to Hurricane River Campground. This was a day-of addition so I didn’t have time to fully research the area – and we had NO cell service (at least with AT&T) between the two locations.

On our way home I did some reading about the area and found: “A level 1.5 mile walk on the North Country Trail leads past shipwreck remnants to the historic Au Sable Light Station.” –michigan.org. We didn’t see any shipwreck remnants on the portion of beach we walked – but now we have a reason to come back!

Once again, this was a location that we could have had Jack’s entire senior session entirely here! With a blend of beach and forest, it was easy to get a lot of variety in his portraits. There were a lot of people exploring near where the Hurricane River empties into Lake Superior, but a 5 minute walk down west of the river gave us a stretch of beach completely to ourselves.

Jack has great style. His mom Amy says he wears a lot of vests and blazers, so of course we had to make sure he brought some for his senior pictures! I love when seniors get a little extra dressed up for their portraits.

Jack and Amy, what a blast we had with you Friday morning in Grand Marais MI! Lake Superior never disappoints, and we love spending time with families who love “The Yoop” as much as we do. We’re already looking forward to meeting the rest of your family next year!

Are you ready to schedule your Upper Peninsula senior pictures?  Click here to learn more.

I’m ready to talk about my senior pictures!

Girl Senior Pictures: What To Wear 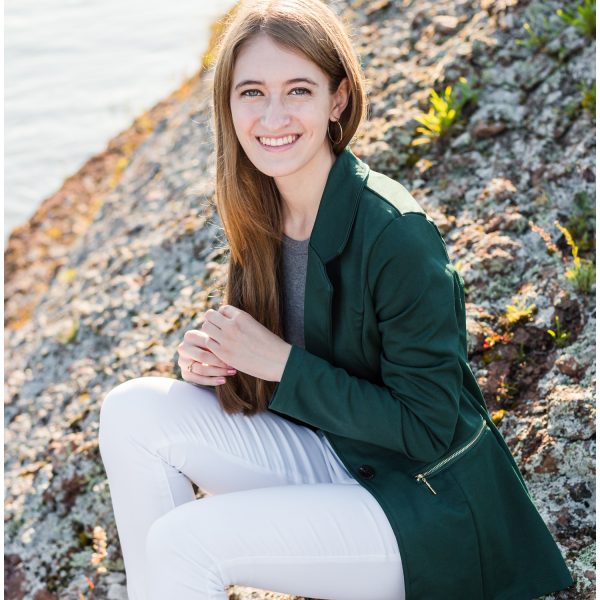 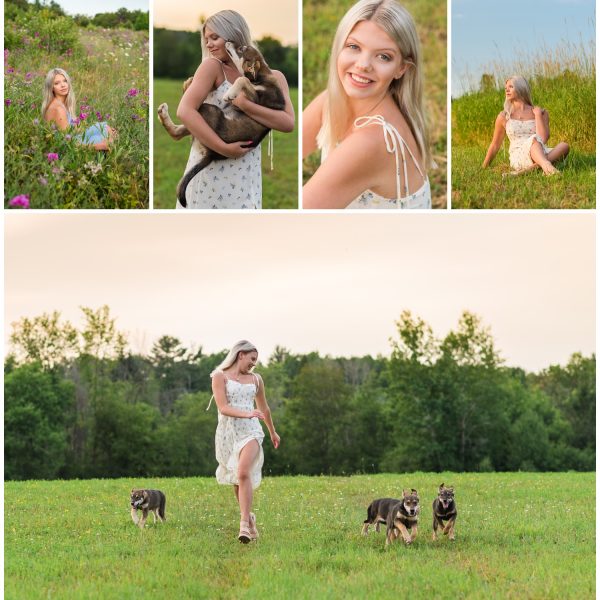 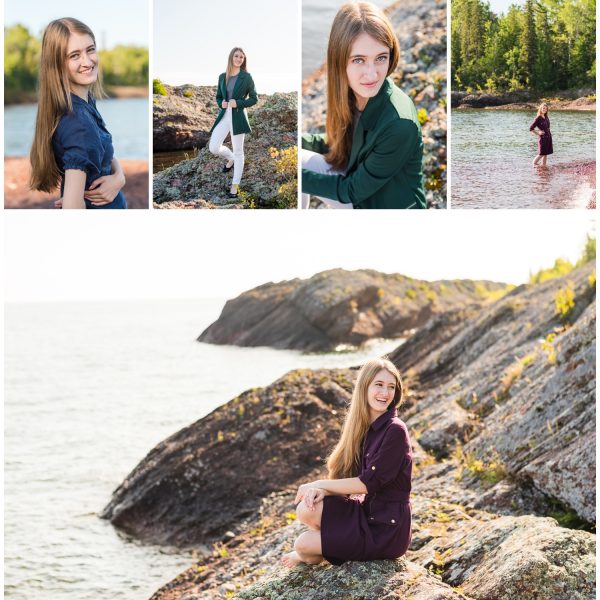 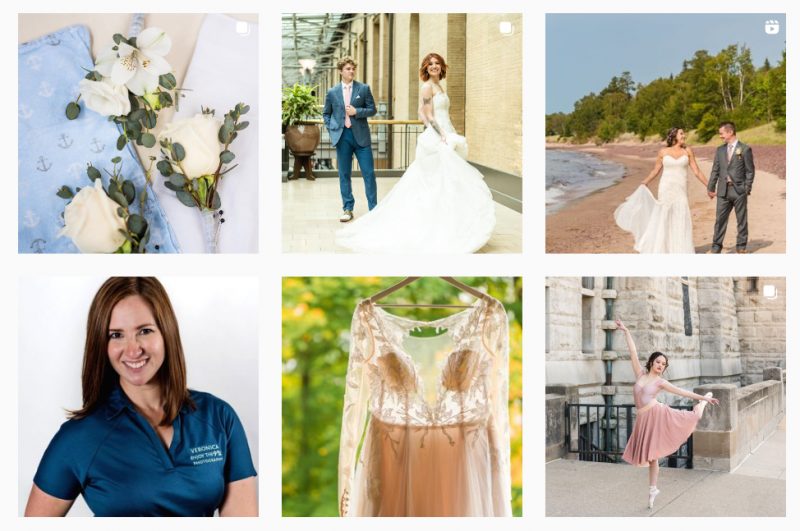